My guilty pleasure is that I really enjoy writing quality documentation. 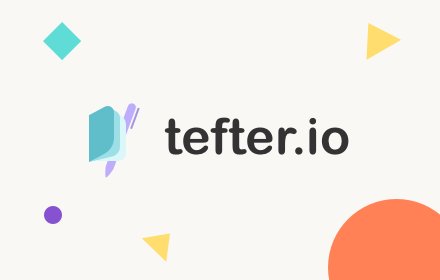 A framework to build interactive dashboards. 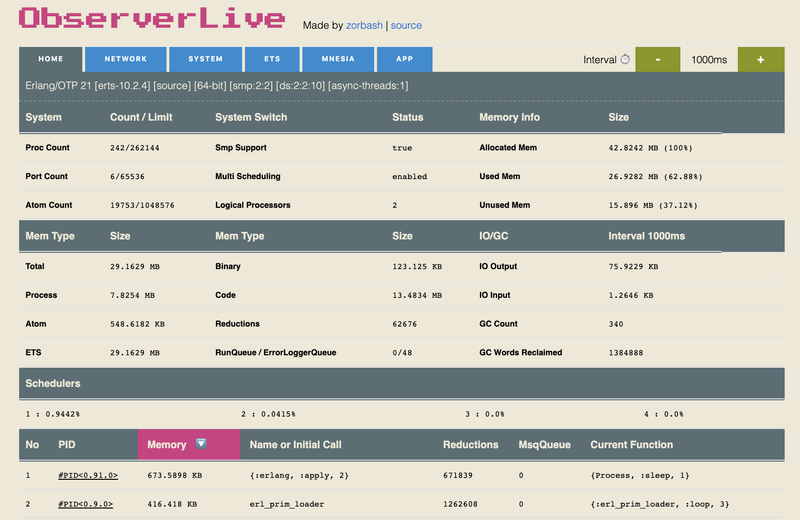 Read more about it here

An app which checks whether an open-source repository conforms to several release conventions.

A library for pluggable business logic components in Elixir.

A library to run recurring jobs in Elixir.

Library to perform leader election in a cluster of containerized Elixir nodes.

I'm building a smart recycling bin (hello 👋 @internetofshit) which detects recycling labels and only lets you dispose items only when they're really recyclable.